The Czech Republic is a landlocked country located in Central Europe with the capital city Prague. It has four neighbour countries: Germany, Austria, Slovakia and Poland. The population is about 10,5 million and in Prague live around 1,3 million inhabitants. Historically the Czech Republic consists of three territories which are Bohemia (Western half), Moravia (Eastern part) and Silesia (North-eastern part). In past century Czech country was known as Czechoslovakia, because after 1st World War were these two countries connected and remained together as one until year 1993, when both became independent countries the Czech Republic and Slovakia. Since 2004 is the Czech Republic part of the European Union and since 2007 part of Schengen Area, but it is not part of Eurozone, so the national currency is Czech crown.

The Czech Republic is a famous tourist destination thanks its rich history and cities full of majestic monuments, large and well-preserved castles, beautiful churches or chateaus; then thanks to various both lovely and wild nature; unique traditions and habits; as well as for its products (for example Czech beer, Staropramen, Pilsner Urquell… or wine, especially Moravia is known because of it). 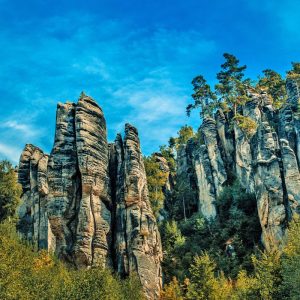 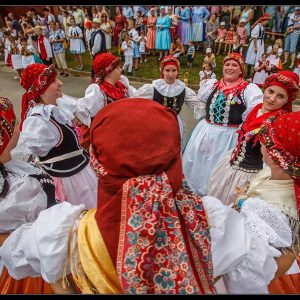 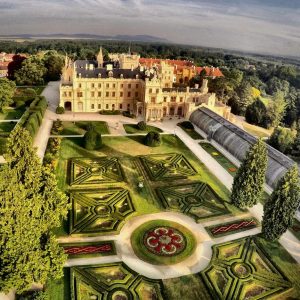 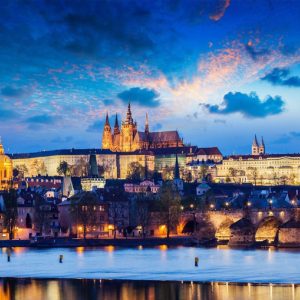 Definitely, the most visited destination in the Czech Republic is the capital Prague. There are many places worth visiting and for discovering the beauty of Prague you will need more than one day. If you want to see the most famous monument, you should follow The Royal Route. This route earned its name because Czech kings took this path on their way to coronation and you will see places as Powder Tower, Old Town Square, Charles Bridge with Old Town Bridge Tower and of course Prague Castle which is dominated by St. Vitus Cathedral, a Gothic cathedral. Beside The Royal Route, you should visit also Vyšehrad castle, which is above the Vltava river, and consist also of beautiful park and cemetery, where important Czech personalities are buried. After all day of walking, you could relax along the river at “Náplavka” where you could have a picnic or join many festivals and concerts which take place here.

Besides Prague is well known also, for example, Spa triangle, which contains from three spa cities Karlovy Vary, Františkovy Lázně and Mariánské Lázně, all located in Western Bohemia. By visiting these cities, you could look forward not only for beautiful historical centres, traditional spa baths and treatments but also thermal hot springs spread around the city. Plus, in Karlovy Vary you could visit world-famous luxury hotel Grandhotel Pupp, which appeared in many films. And if you are a movie fan, there is also Karlovy Vary International Film Festival held every year. 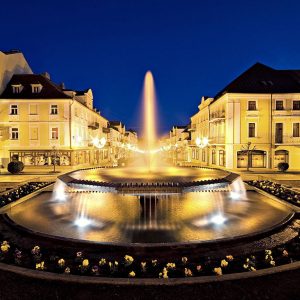 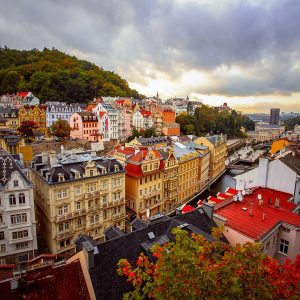 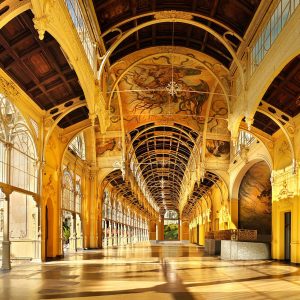 Kutná Hora is a city not so far from Prague, around 80 Km, and can offer you a unique experience by visiting it. The dominance of the city is Gothic St. Barbara’s Church, a majestic building which construction began in 14th century but finished was much later in the beginning of 20th century. Nowadays it is on the UNESCO world heritage site. In Kutná Hora you must also see the Sedlec Ossuary, from outside inconspicuous Cemetery Church of All Saints, but inside Catholic chapel all decorated by human skeletons, bones and skulls, estimated from 40,000 people. This combination of quite morbid beauty is really imposing and something what you don´t see every day. 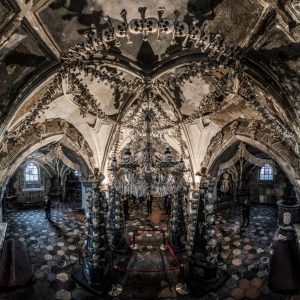 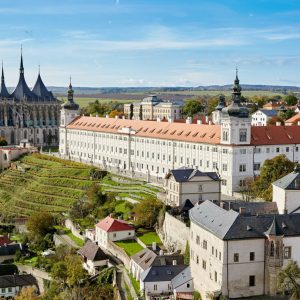 The Czech Republic can be also proud of a number of its castles and chateaus, which are in really good conditions and enable you to feel part of the history when you are inside. To name all of them it would be a long list but among the most famous ones belong for example Karlštejn, a Gothic castle founded by Czech king Charles IV. This castle is situated on the top of the peak, surrounded by forest and in past, it served as a place to keep crown jewels. It is connected with one myth, that no woman was allowed to enter this castle. Nowadays it is one of the most visited castles. Another magnificent castle is Hluboká nad Vltavou Castle in the South Bohemian region, which is more romantic and ideal for peaceful walks in the surrounded park. And if we go more to the North, you could visit chateau Sychrov, where you can see the power and fortune of the princely Rohan family, which let this chateau and park in 19th century built. 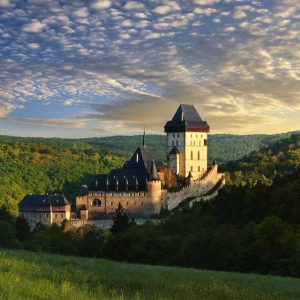 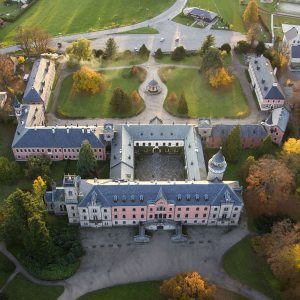 If you are a fan of hiking and prefer to spend your free time exploring nature, you are in the right place too. The highest mountains in the Czech Republic are called Krkonoše and are situated on the Northern borders with Poland. Of course, they are famous for winter sports, but in summer they have much to offer as well. You could for example climb on the highest peak in the Czech Republic, the Sněžka. One curious thing connected with Sněžka is, that on the top of it is the building of Czech post, the highest place where is possible to get the postmark. Hiking is quite popular among Czech people so if you decide to go to any mountains, you can be sure you will find a countless number of marked trails and paths where to go. You would find beautiful nature on any of these trails but if you are looking for something special, don’t hesitate to visit Adršpach Rocks, protected landscape area, where you will be surrounded by majestic high rocks in the woods and you could also rent a boat and sail on the lake. If you are afraid of difficulty, don’t be. There is a nice well-kept path all over this area. On the other hand, if you are looking for something as beautiful as Adršpach but more challenging and with wider nature, definitely go to Broumov Walls, located a few kilometres from Adršpach. You will find there several trails, where to go and on each of them, you can count with an amazing view of the countryside around. On one of the peaks, you could find also a Baroque chapel of the Virgin Mary.

Other summer activity popular in Czechia, especially among young people, is canoeing. And so many rivers are adjusted to this and are able to be floated. You can find camps there, where to spend a night, restaurants along rivers but most importantly rental places, where you can rent a boat and equipment straight by the river and return it back somewhere later also by the river. If you are a beginner and looking for some calmer river, the best option is Berounka river. It is not far from Prague, you won´t find there any really dangerous places and the surrounded nature is as calm and nice as the river. If you prefer something wilder and lively, you could go to Vltava river or Ohře river, but still, it is nothing extra difficult. Czech rivers are more famous because of the surrounded nature and cities than thanks to its difficulty. 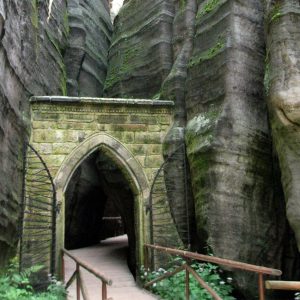 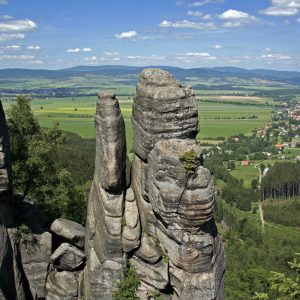 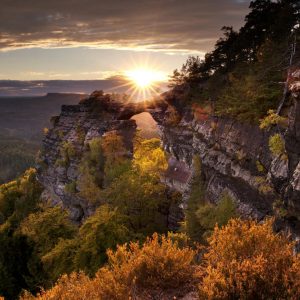 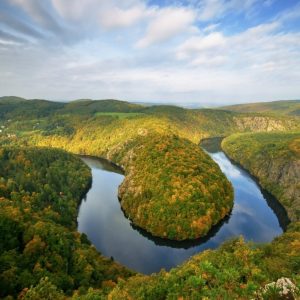